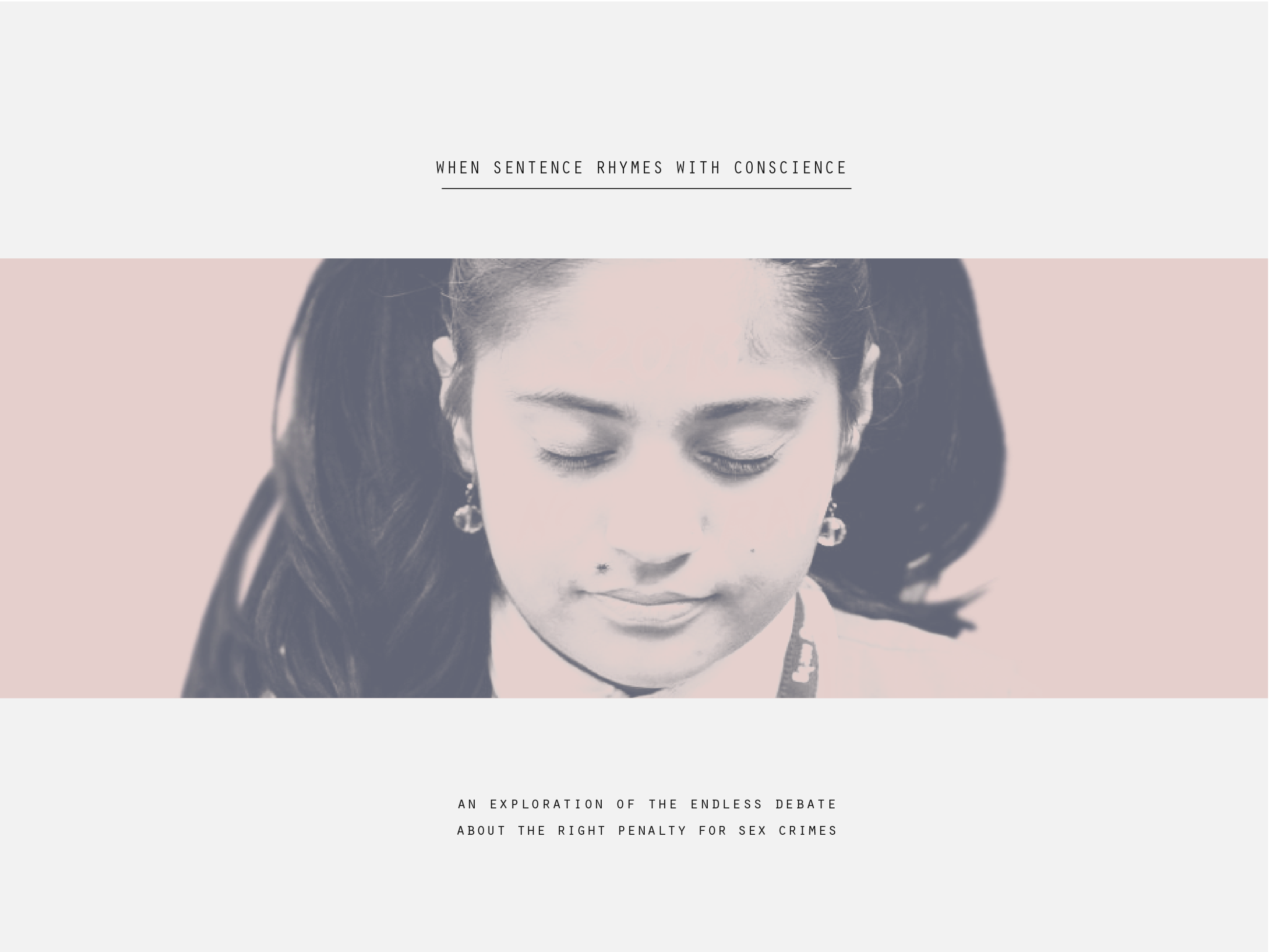 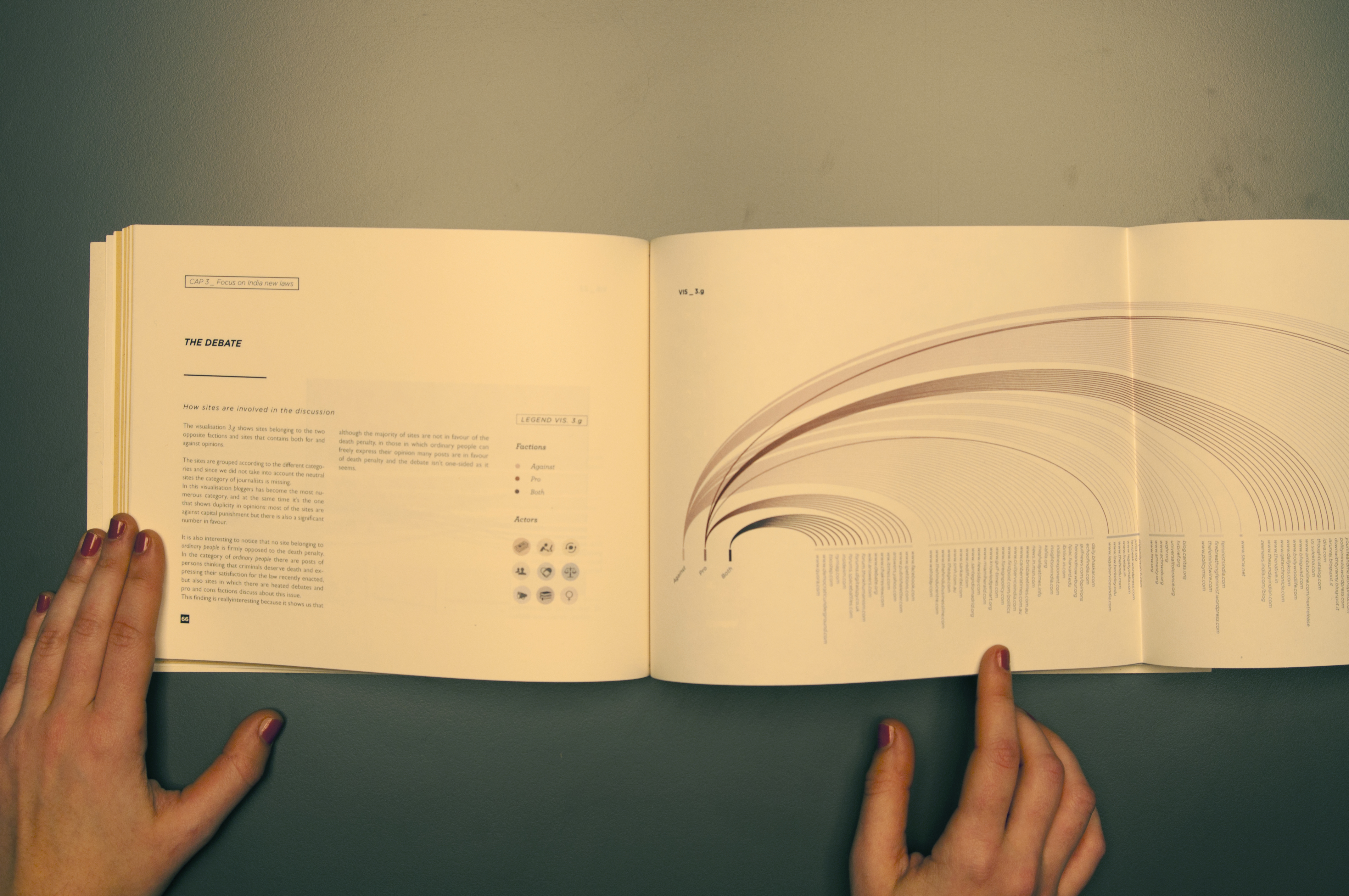 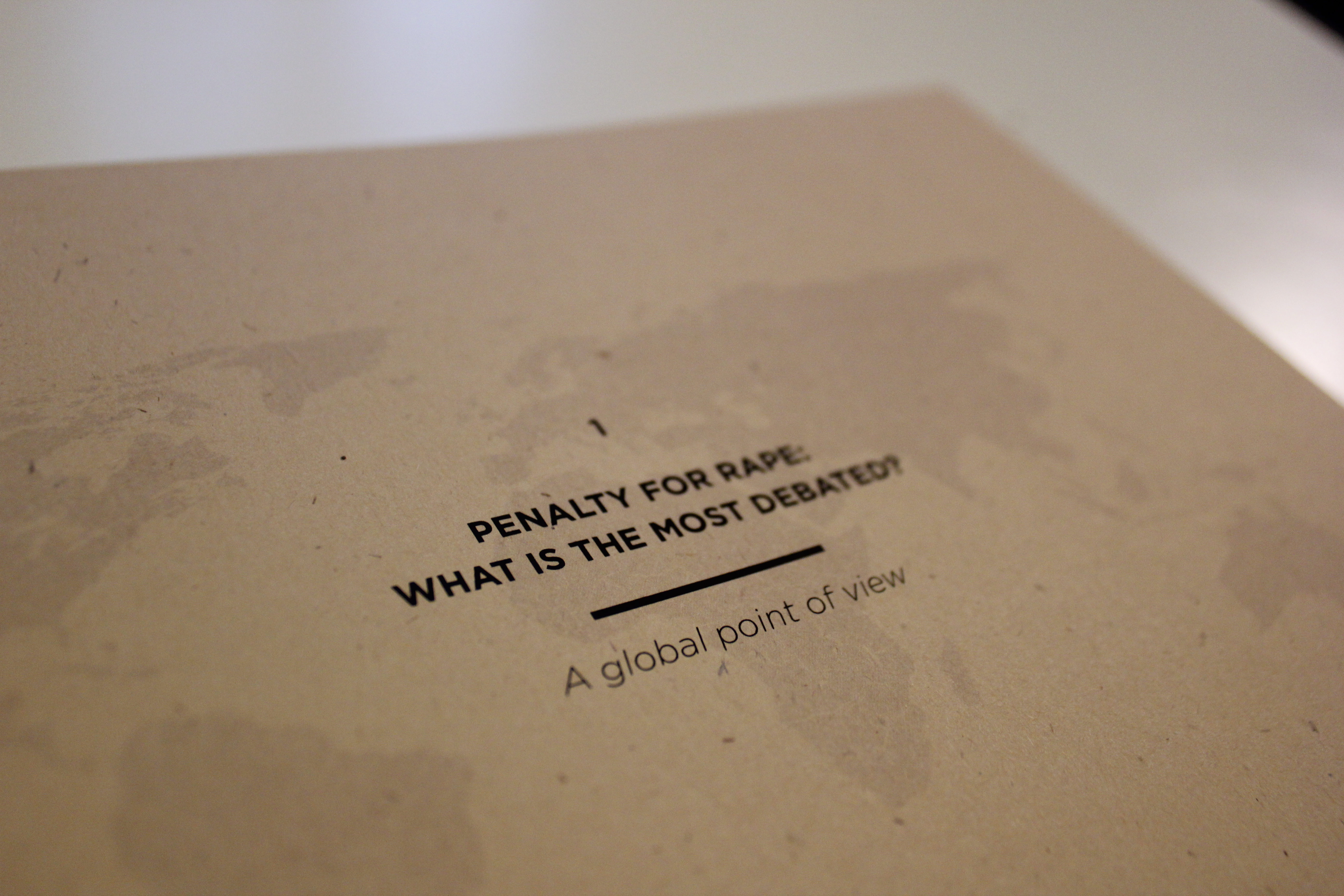 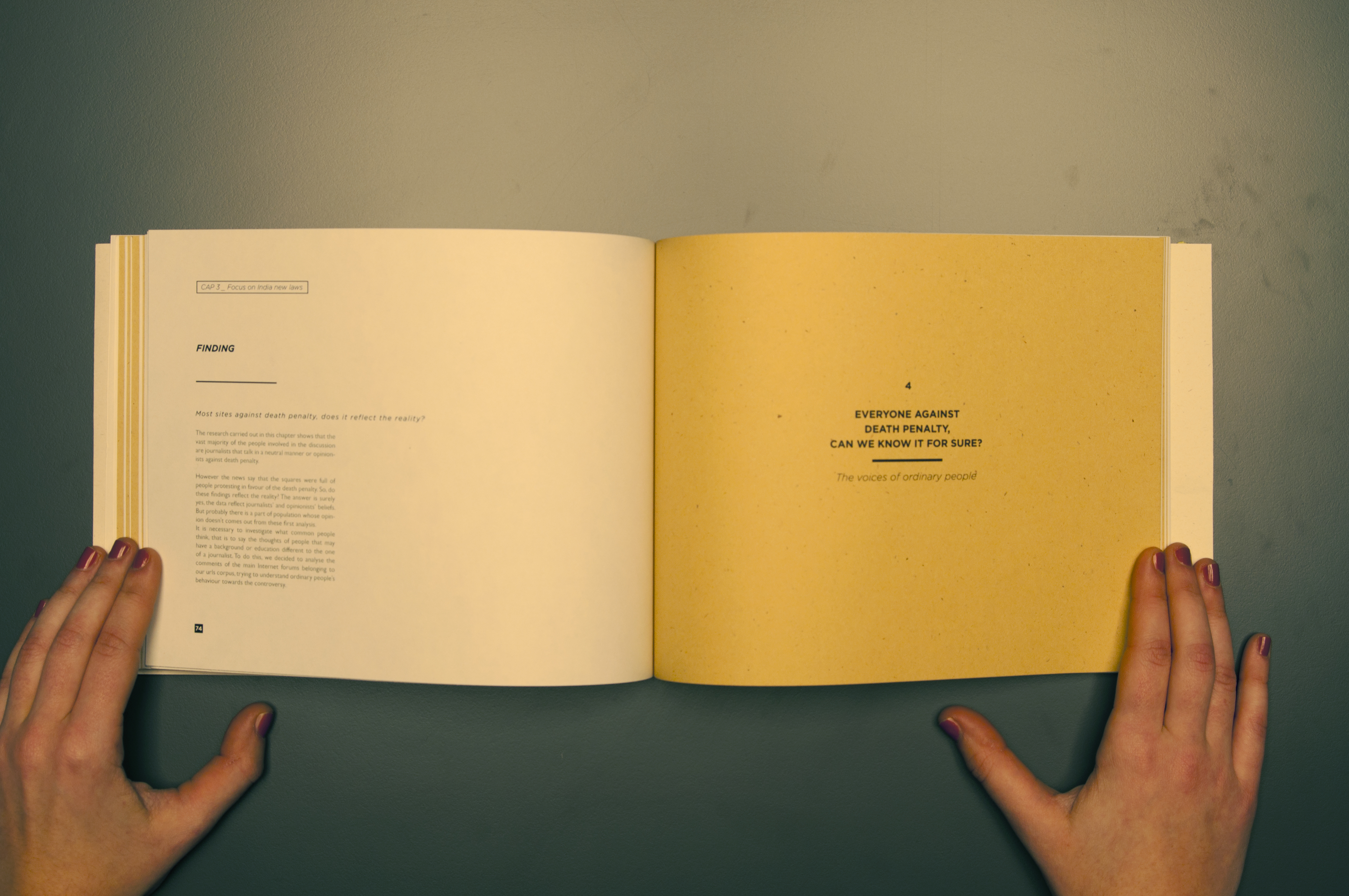 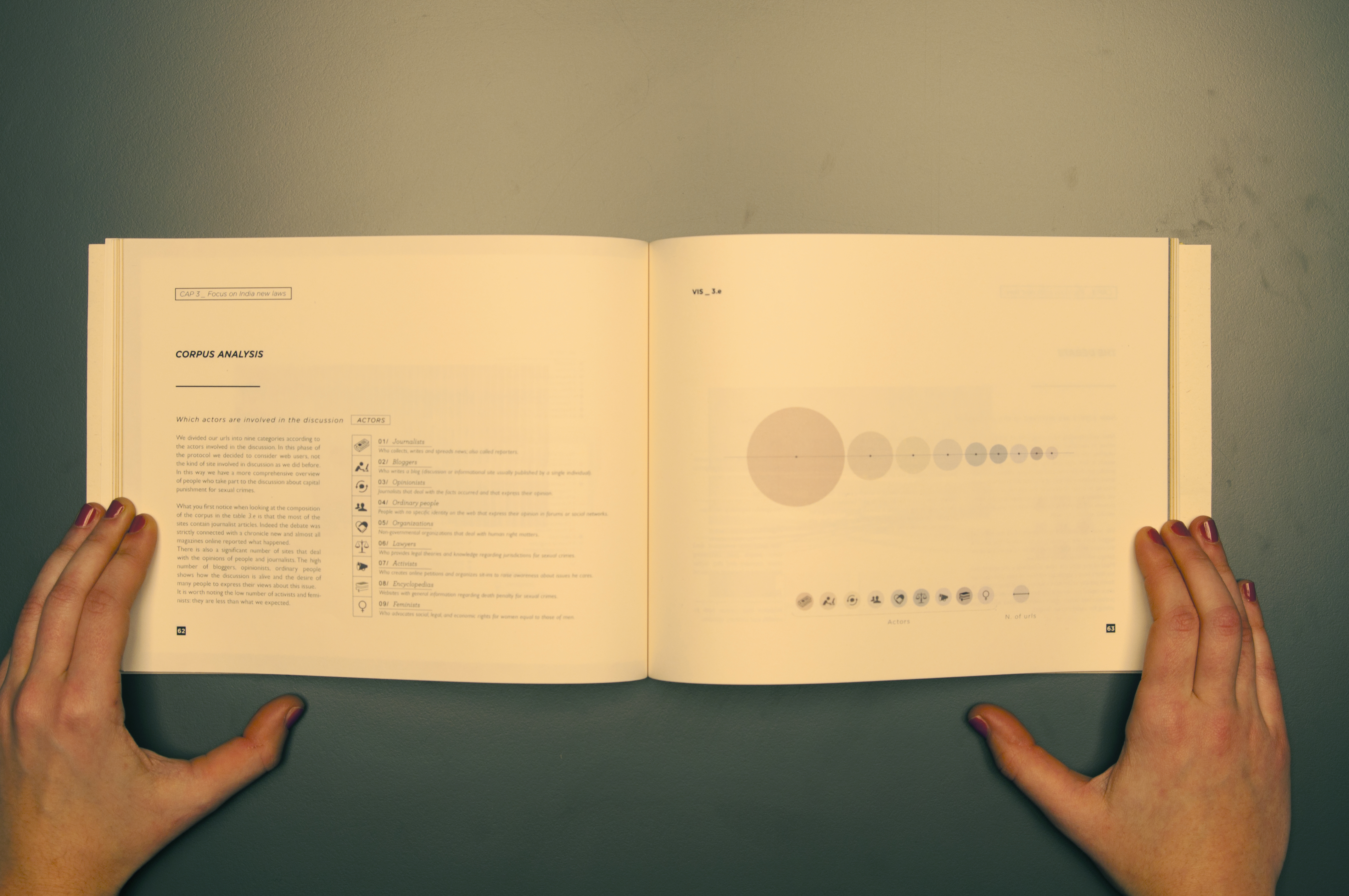 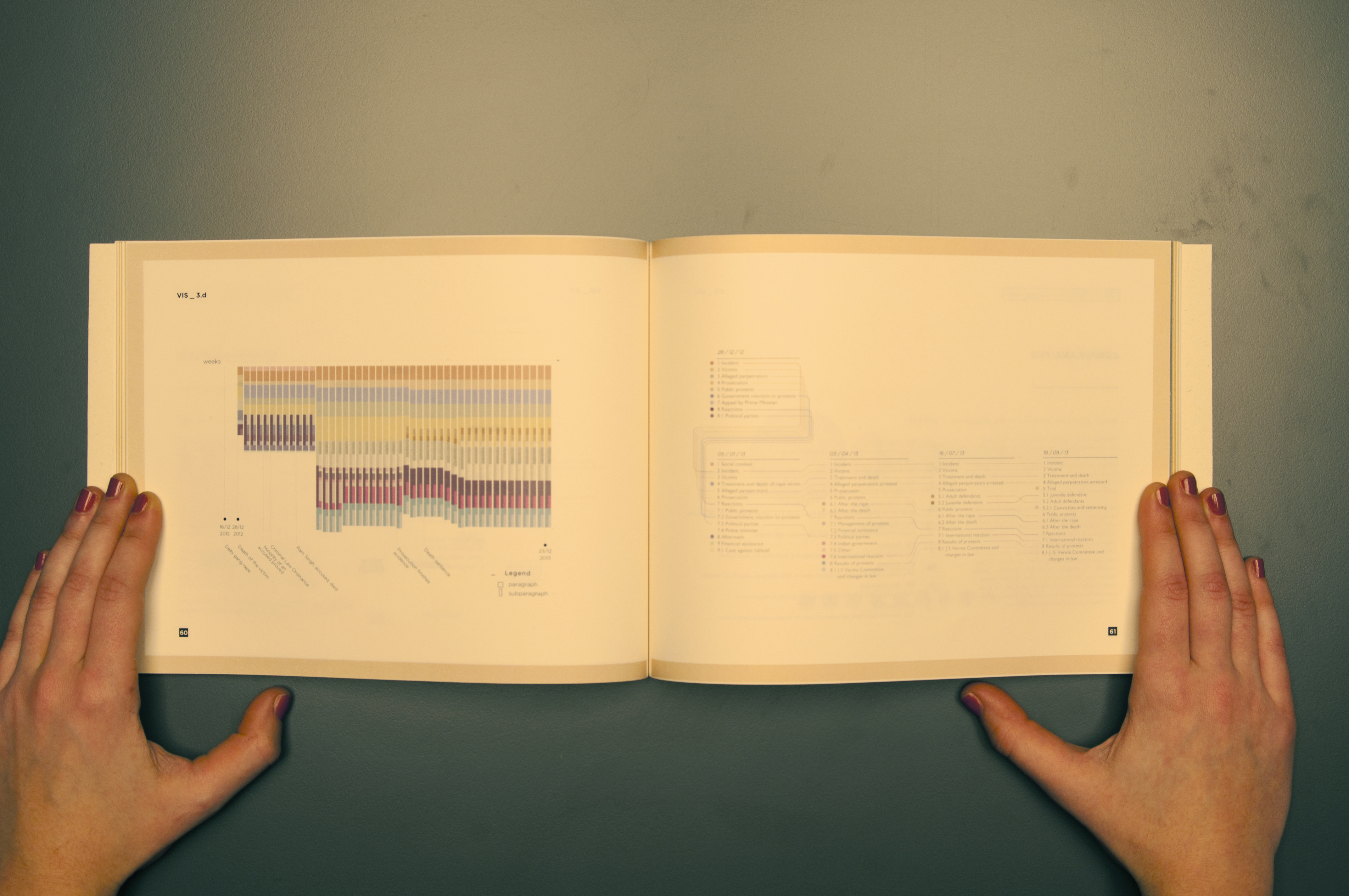 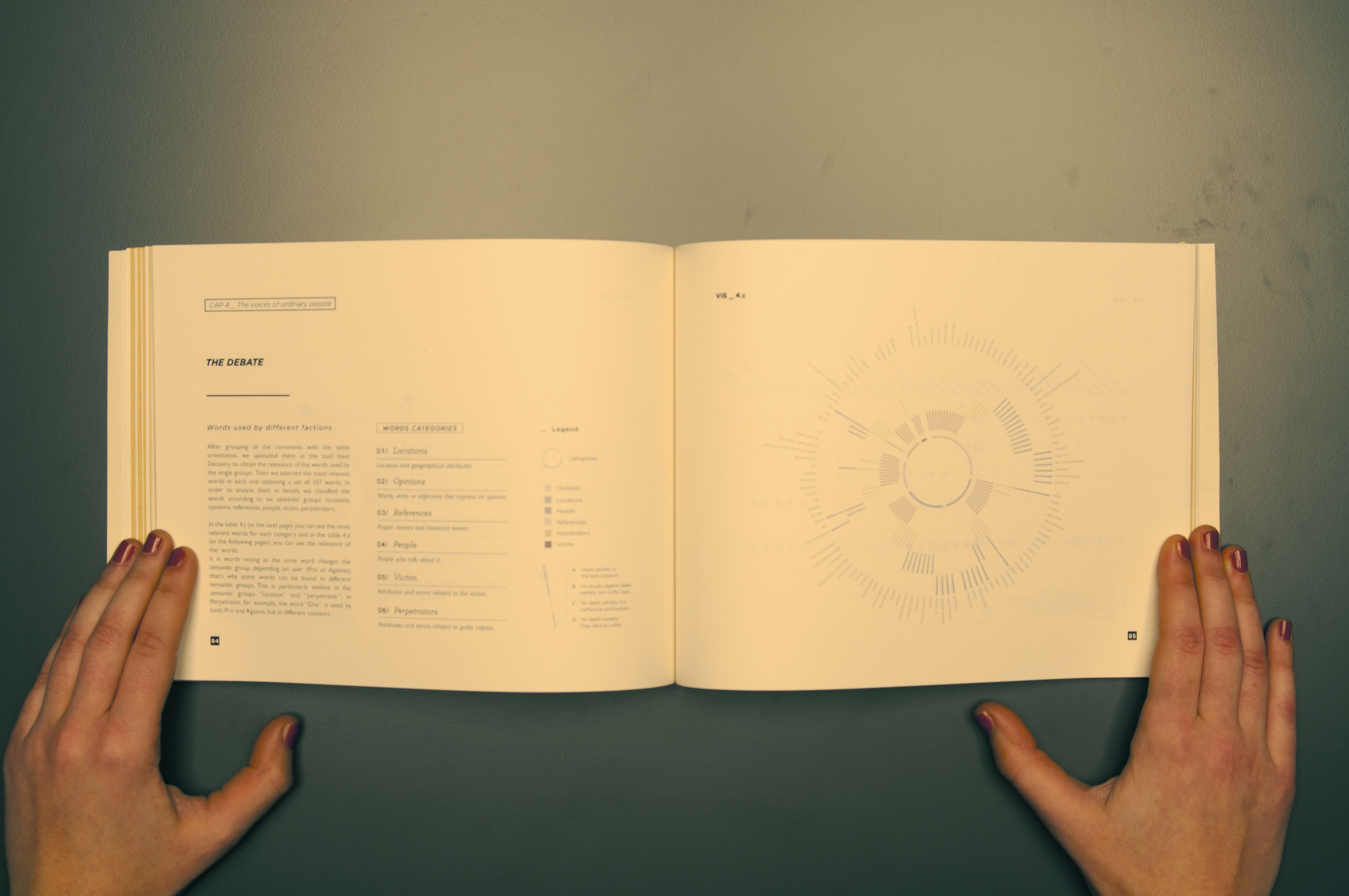 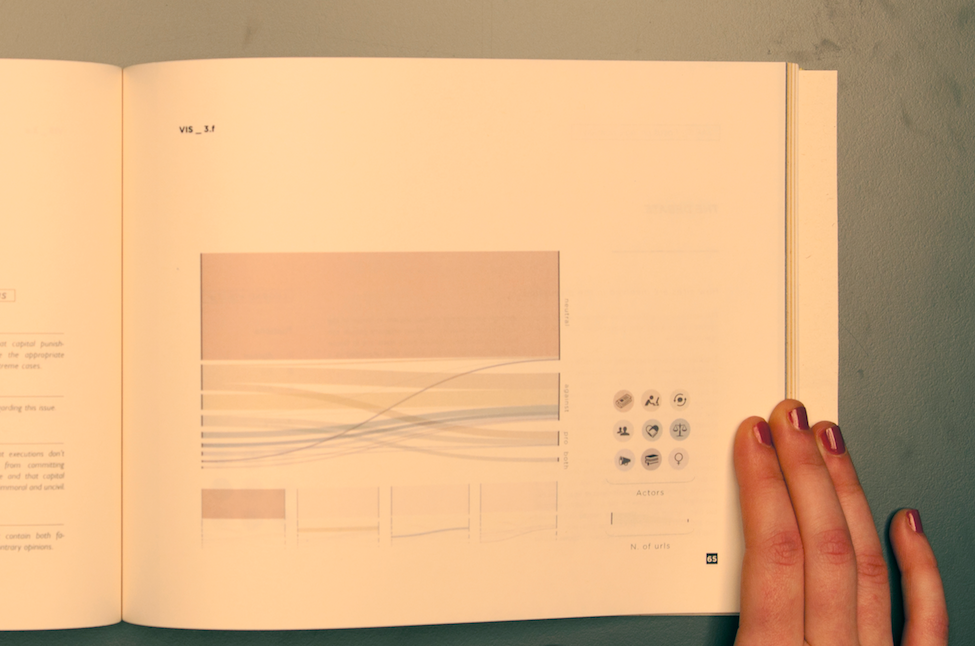 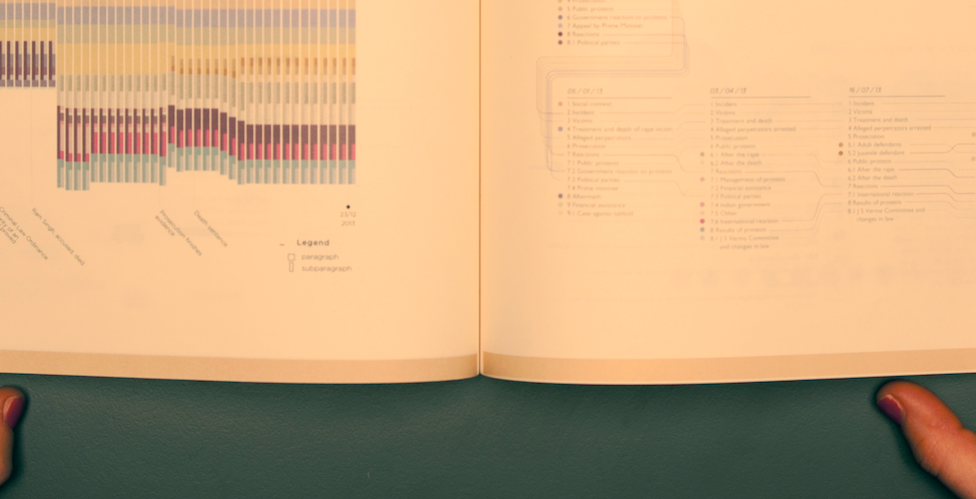 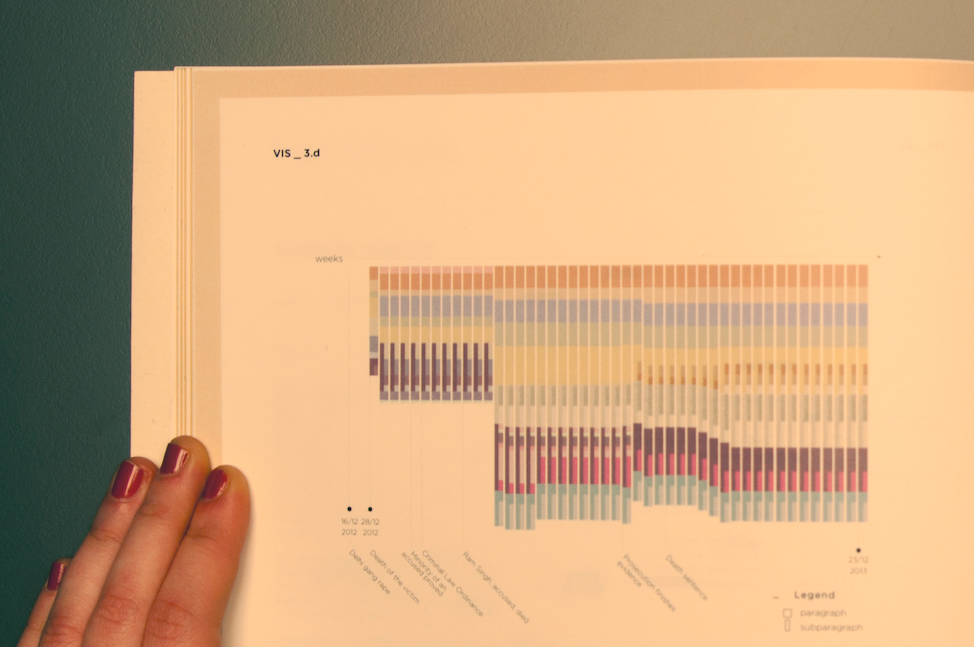 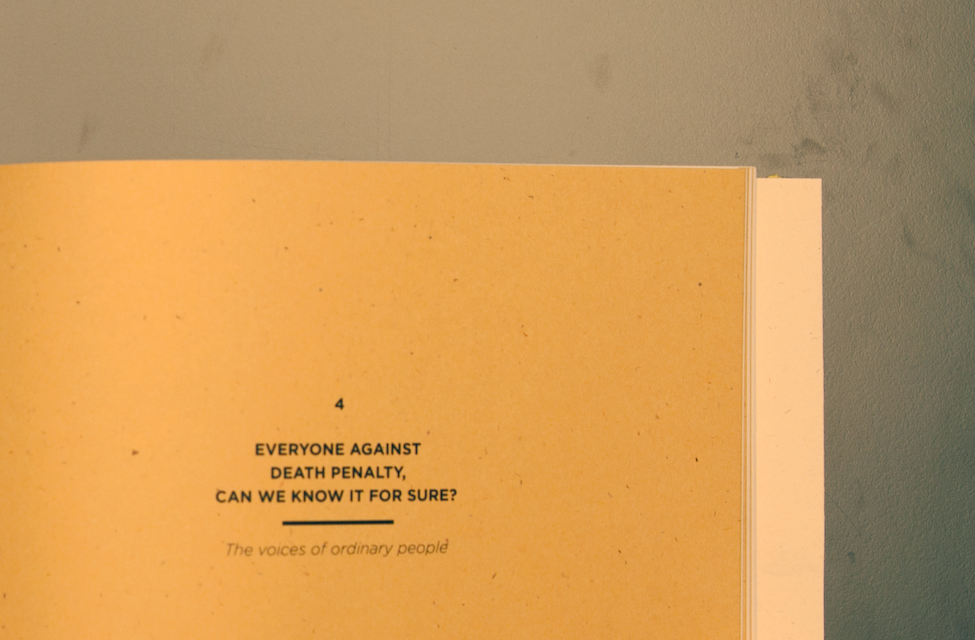 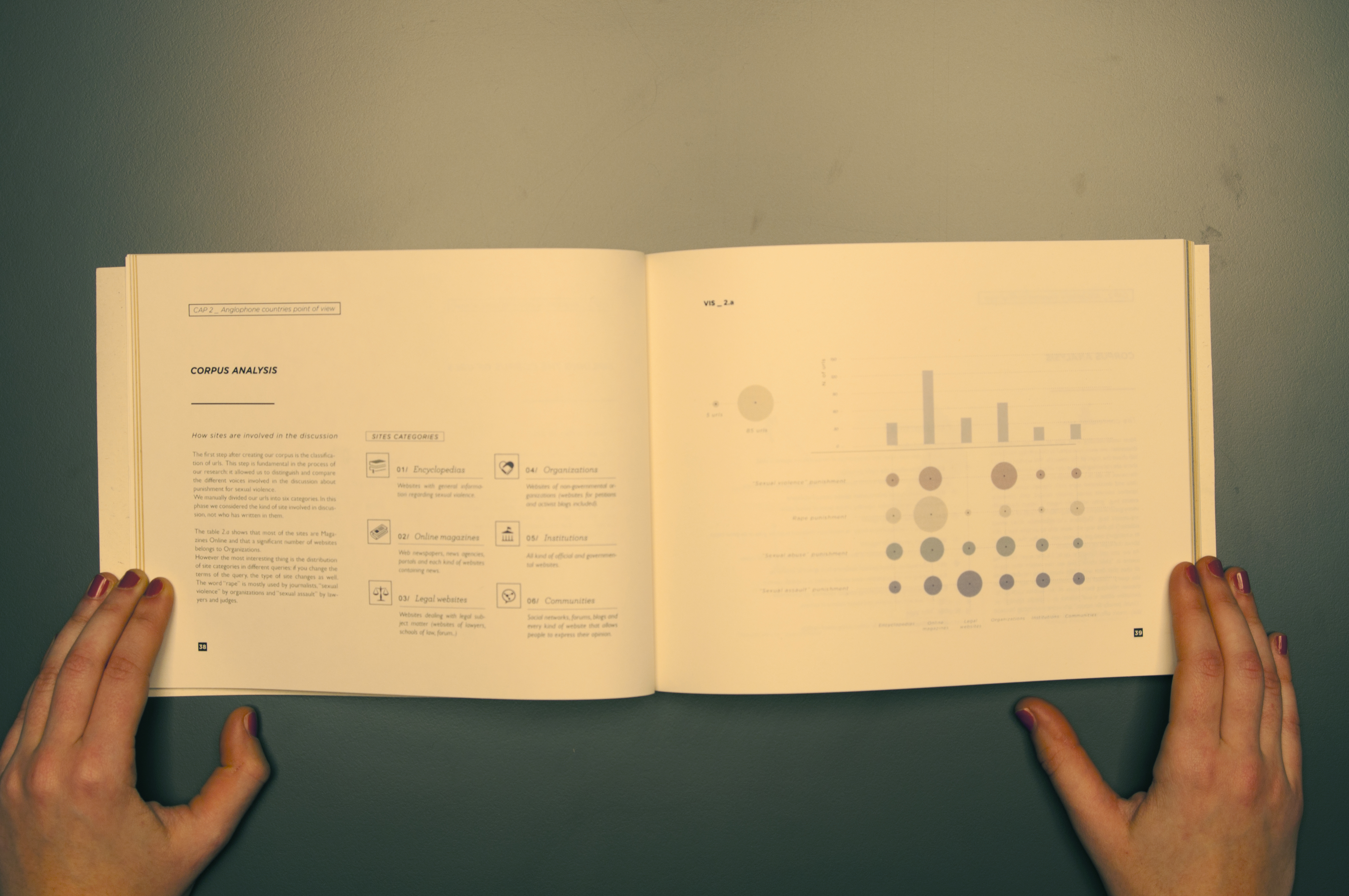 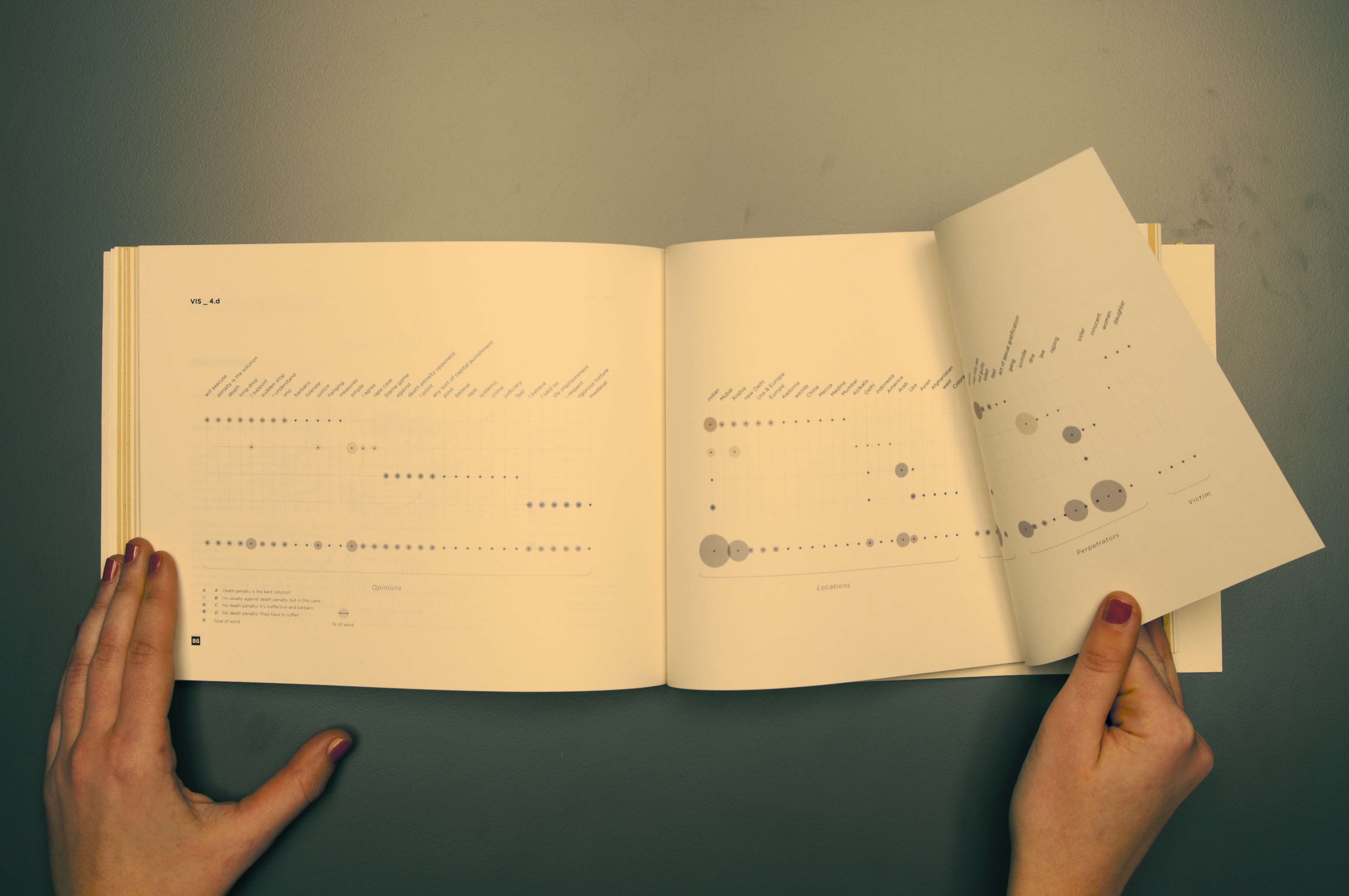 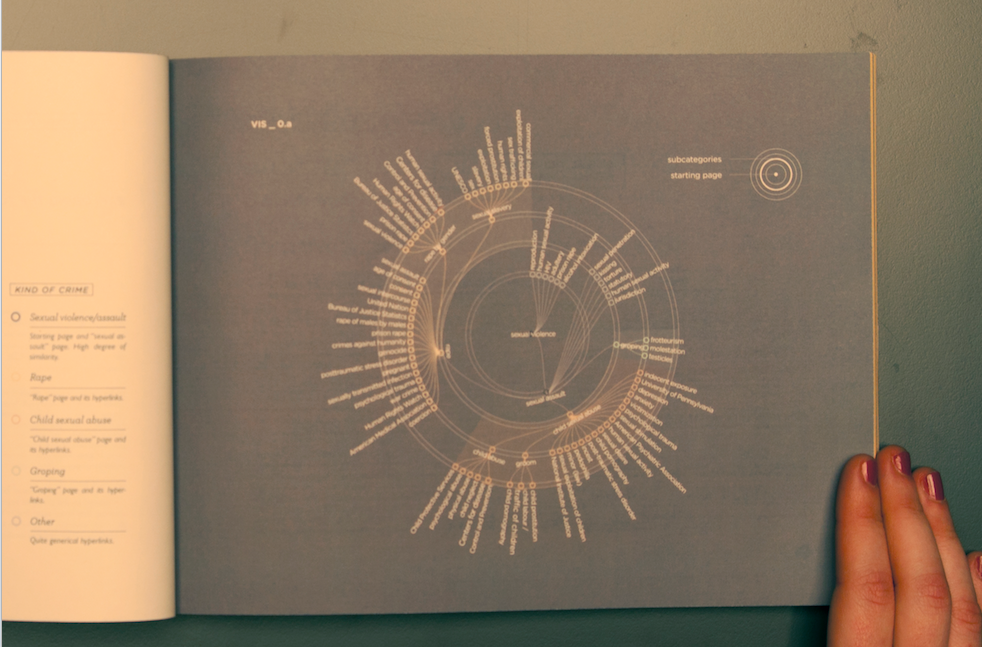 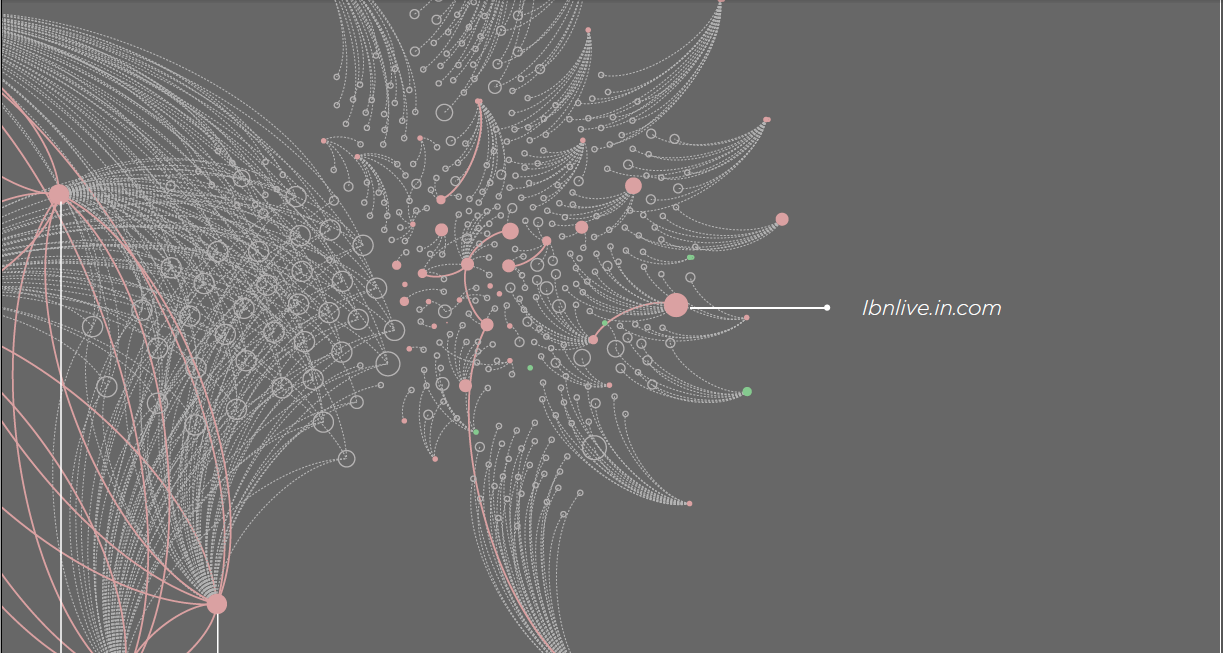 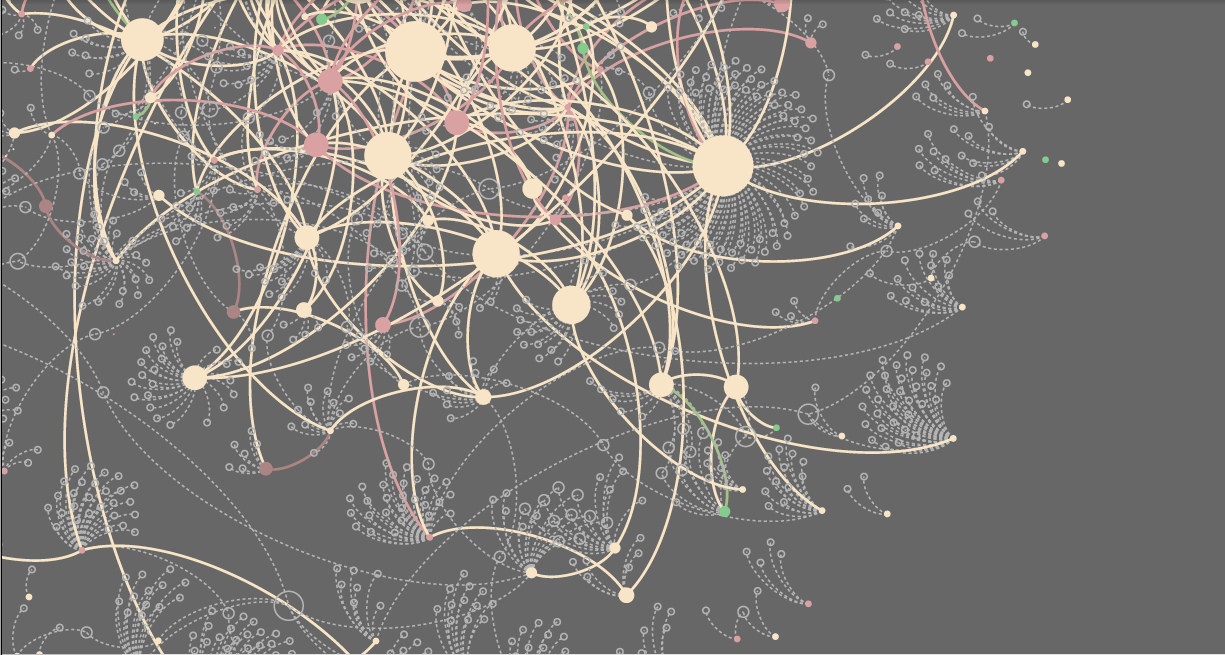 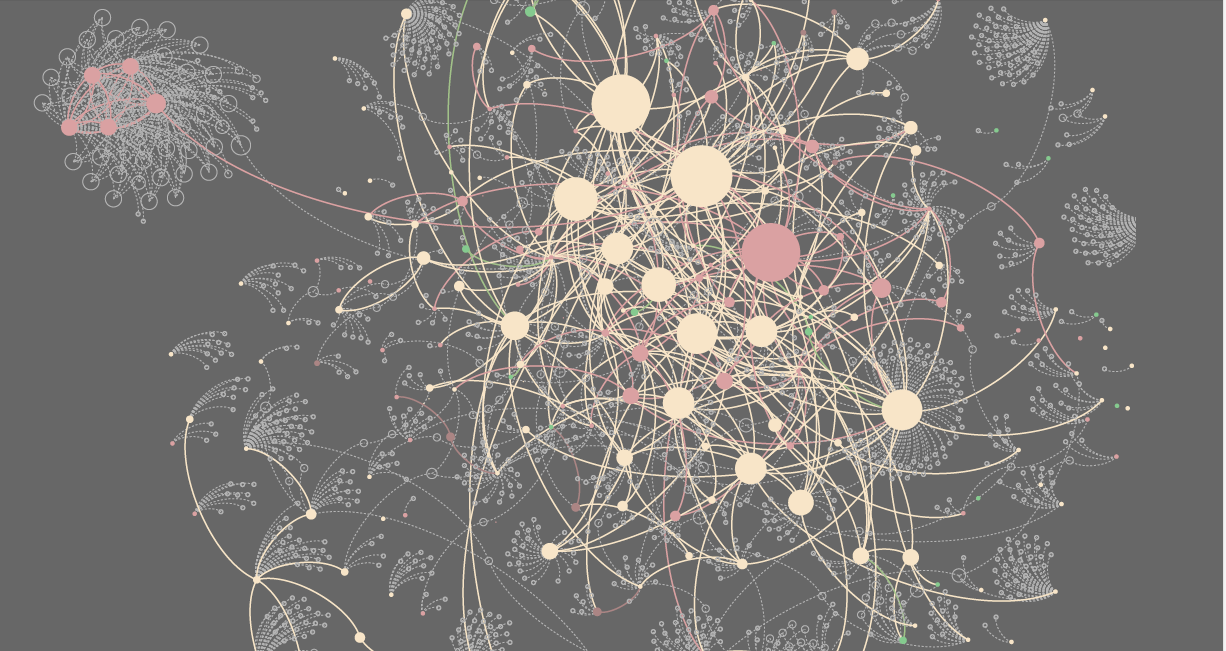 When sentence rhymes with conscience

A report focuses on the debate about the right penalty for sex crimes in India.

The research protocol is an exploration of the endless debate about the right penalty for sex crimes. Sexual violence is part of a serious public health problem related to power imbalance between genders, which mainly affects women. The entity of the problem brings a very big controversy in the way to punish this crime, which led us to focus on countries rather than on cultures in our research, because it is in the legislation that we find difference.
The first part of the report deals with the debate about the punishments for sexual violence from a global point of view. In the second part we focus on the point of view of Anglophone countries, the ones who talk the most about the death penalty; in the third part, that can be considered the central research deeply analysing the matter, the new focus is the controversy about death penalty for rape in India. The debate raised by a recent fact of crime that led Indian government to establish death penalty in case of sexual violence. The institution of death penalty was interpreted by many as the simplest way to silence the public protests that were arising.
The dispute is still hot and we can find evidence of this also in the results of our research, that shows how the web users act towards the issue and how intense is the debate about the appropriate penalty for rapists. You may realize that the focus of the controversy is not as black and white as one could think: the rightness of a penalty is strictly connected with personal background, culture and beliefs.