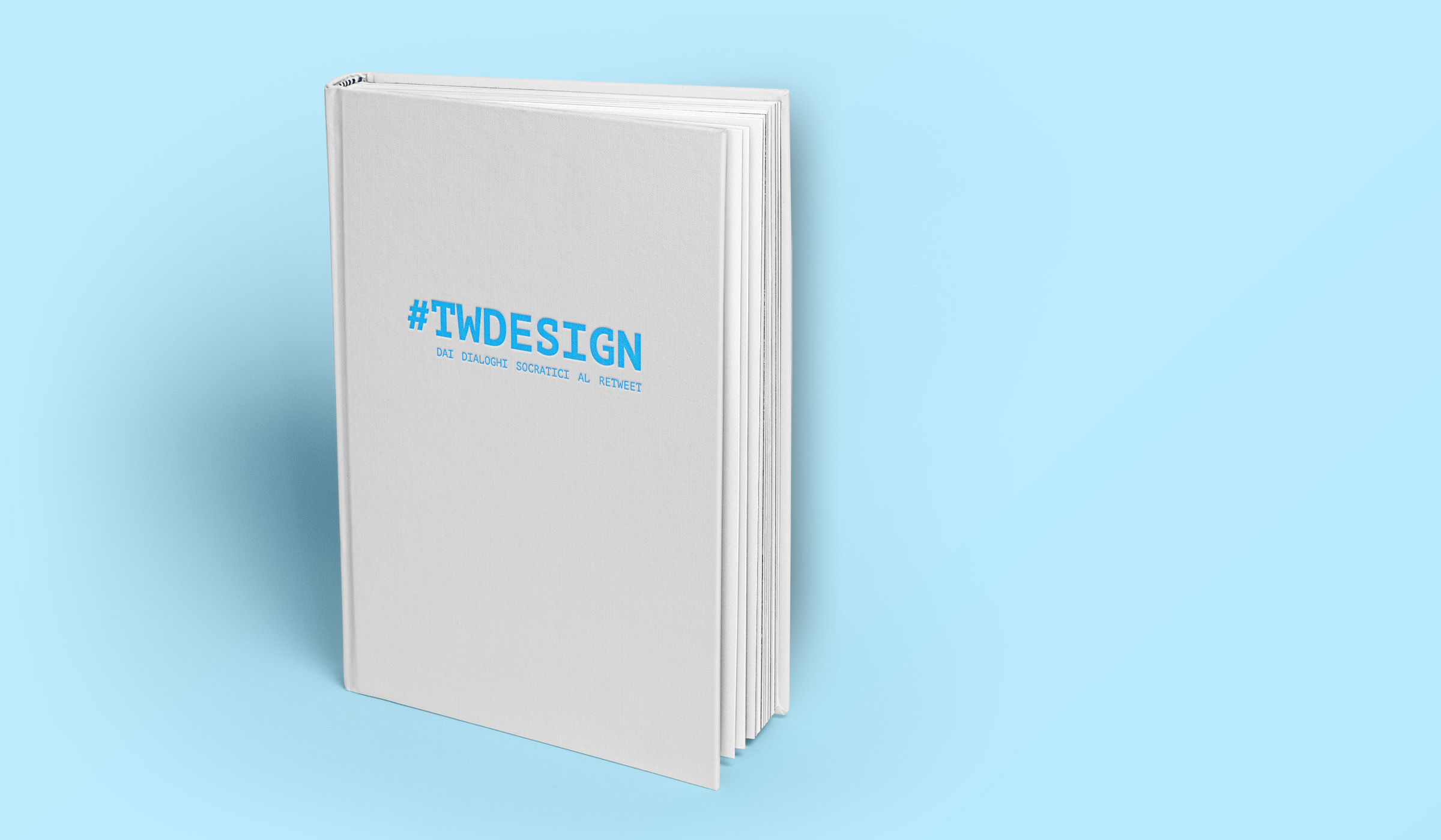 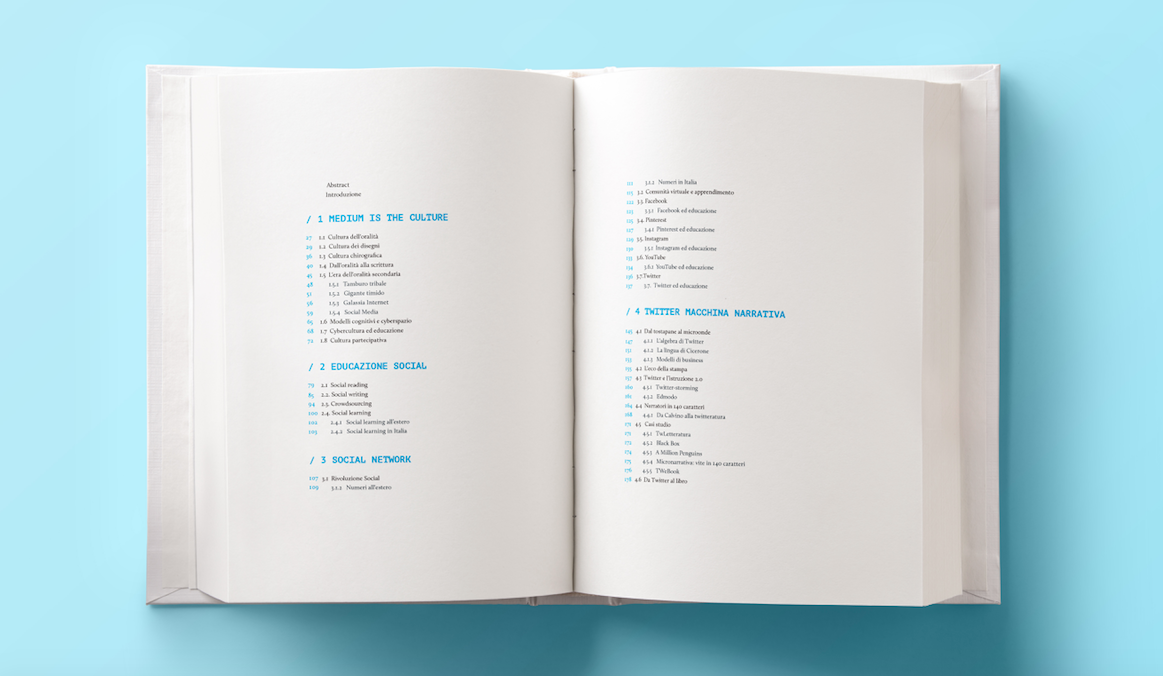 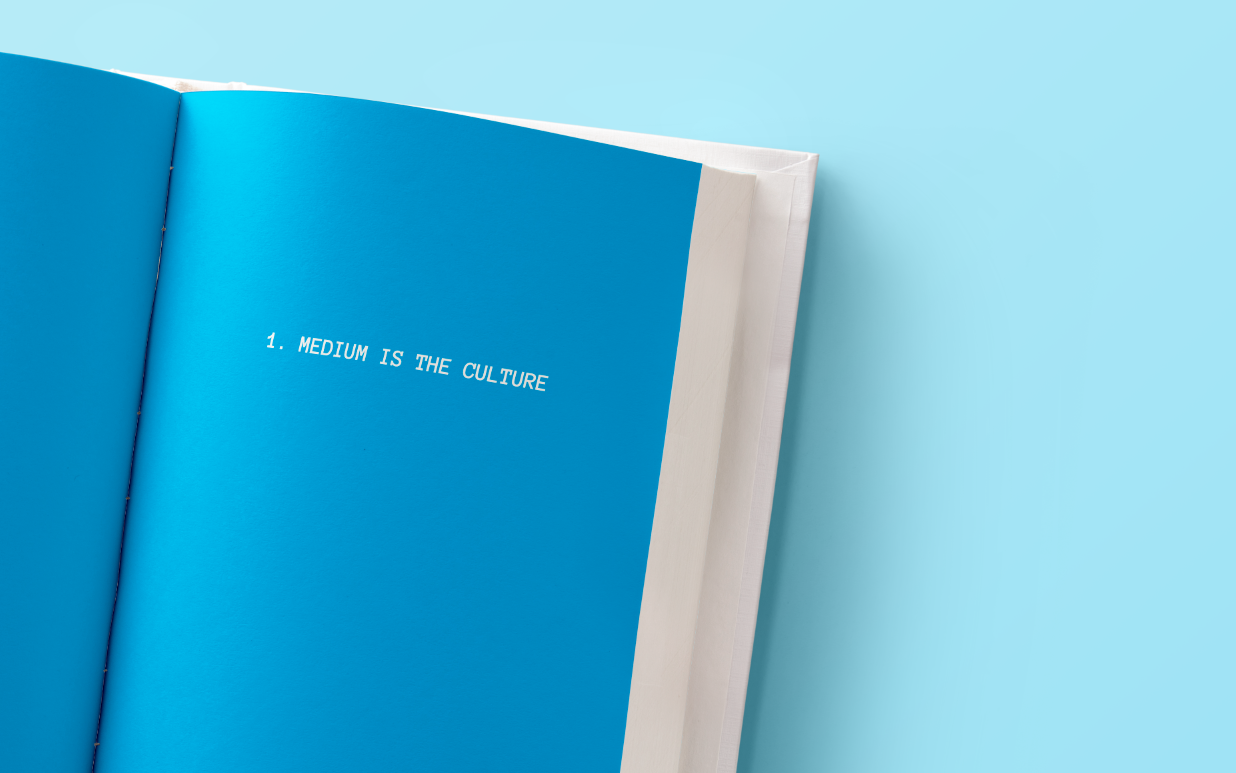 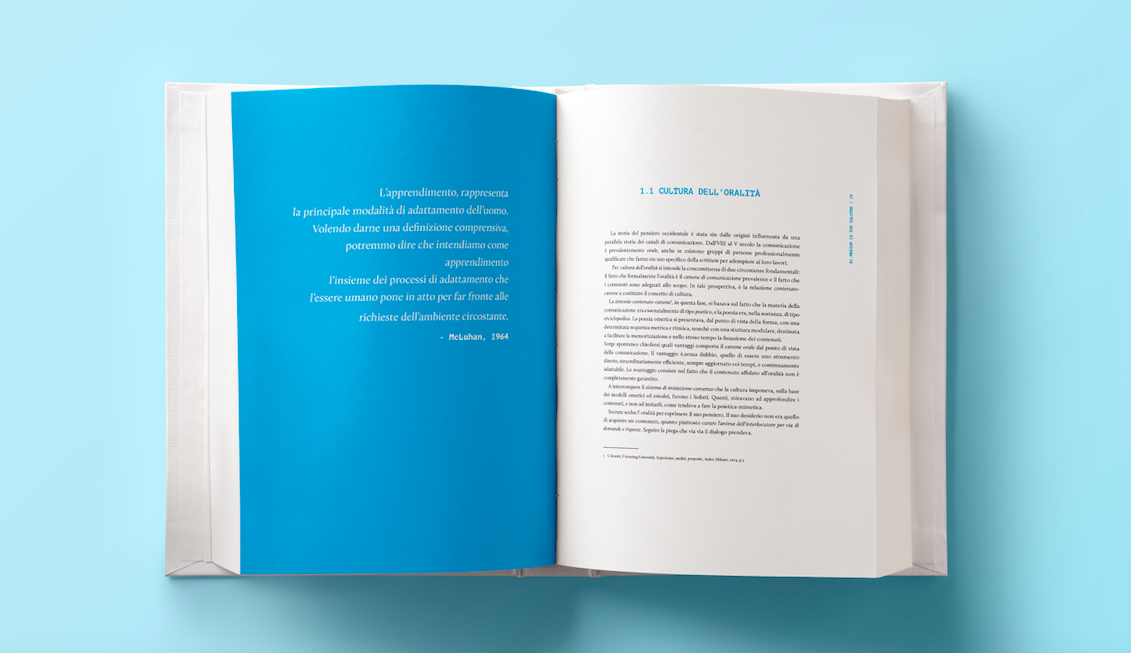 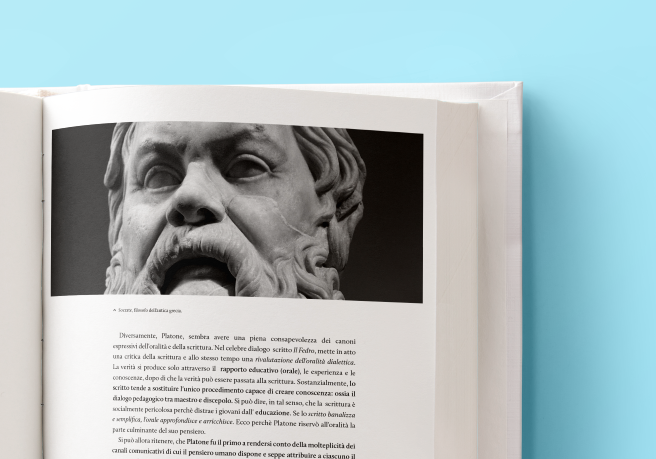 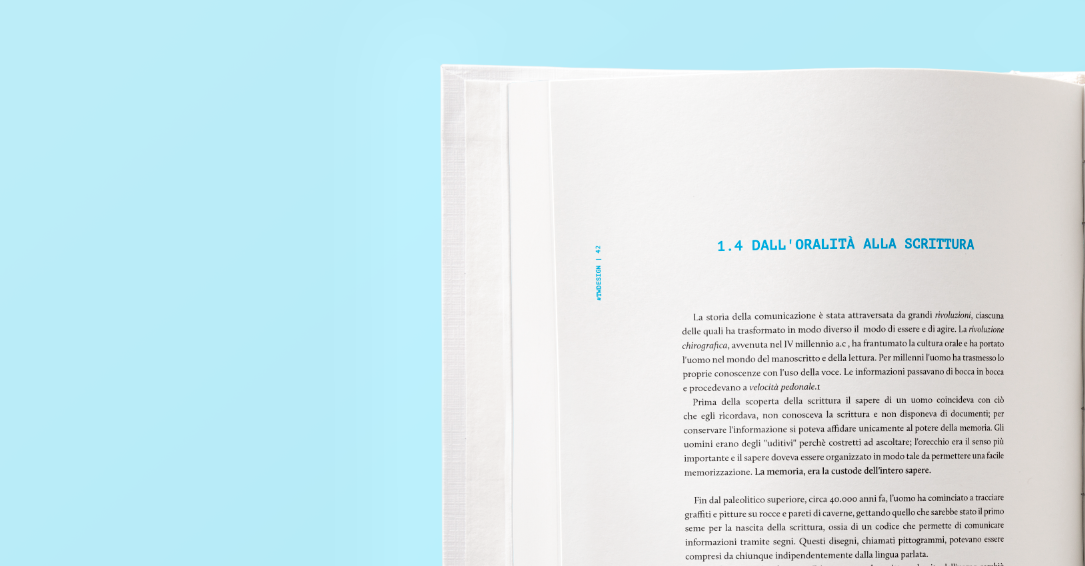 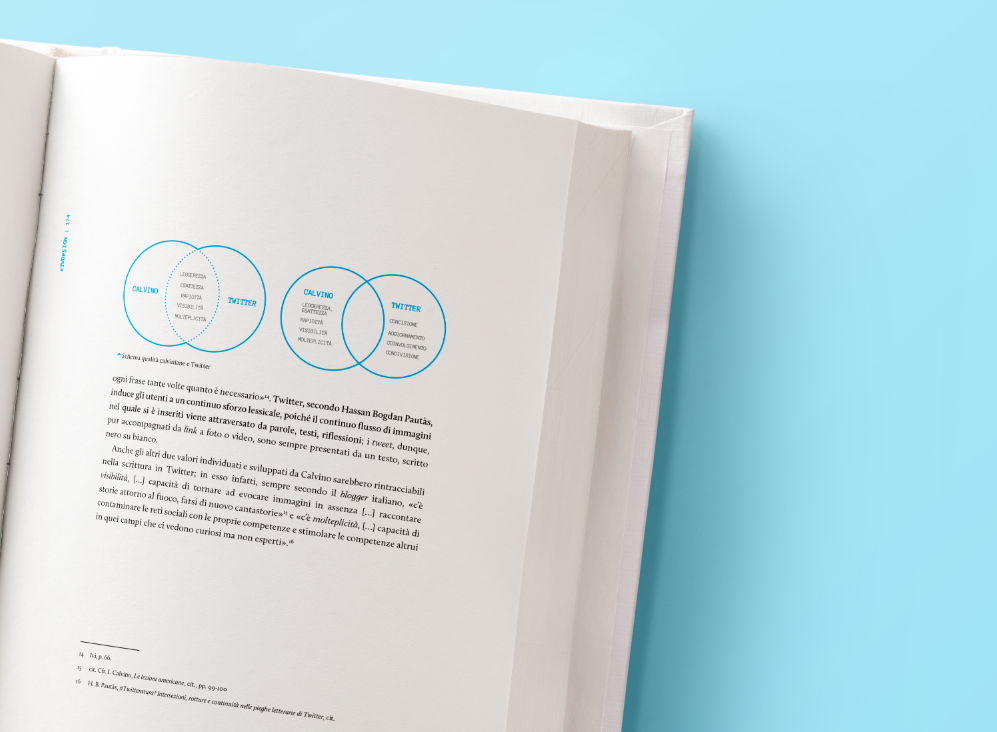 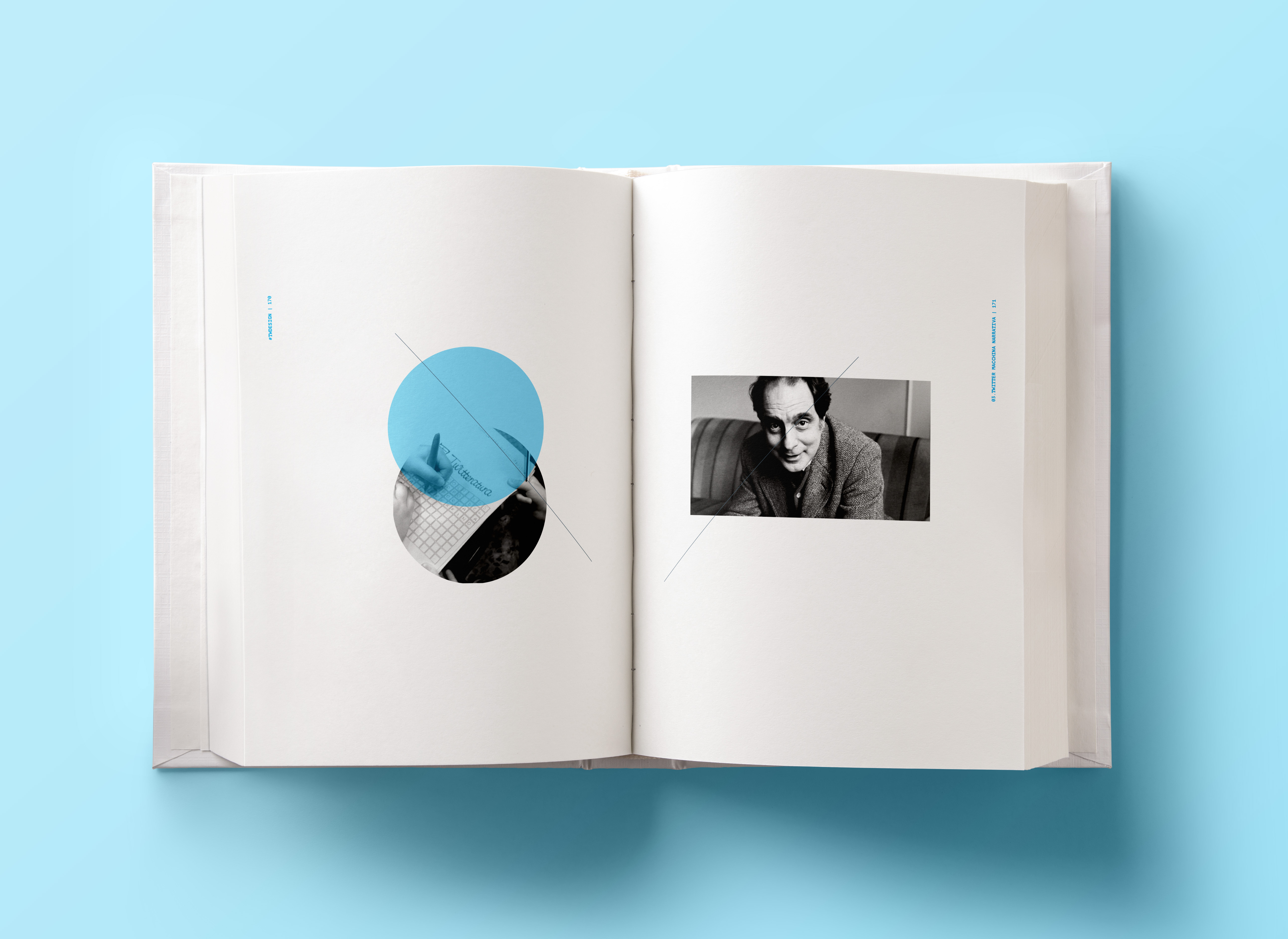 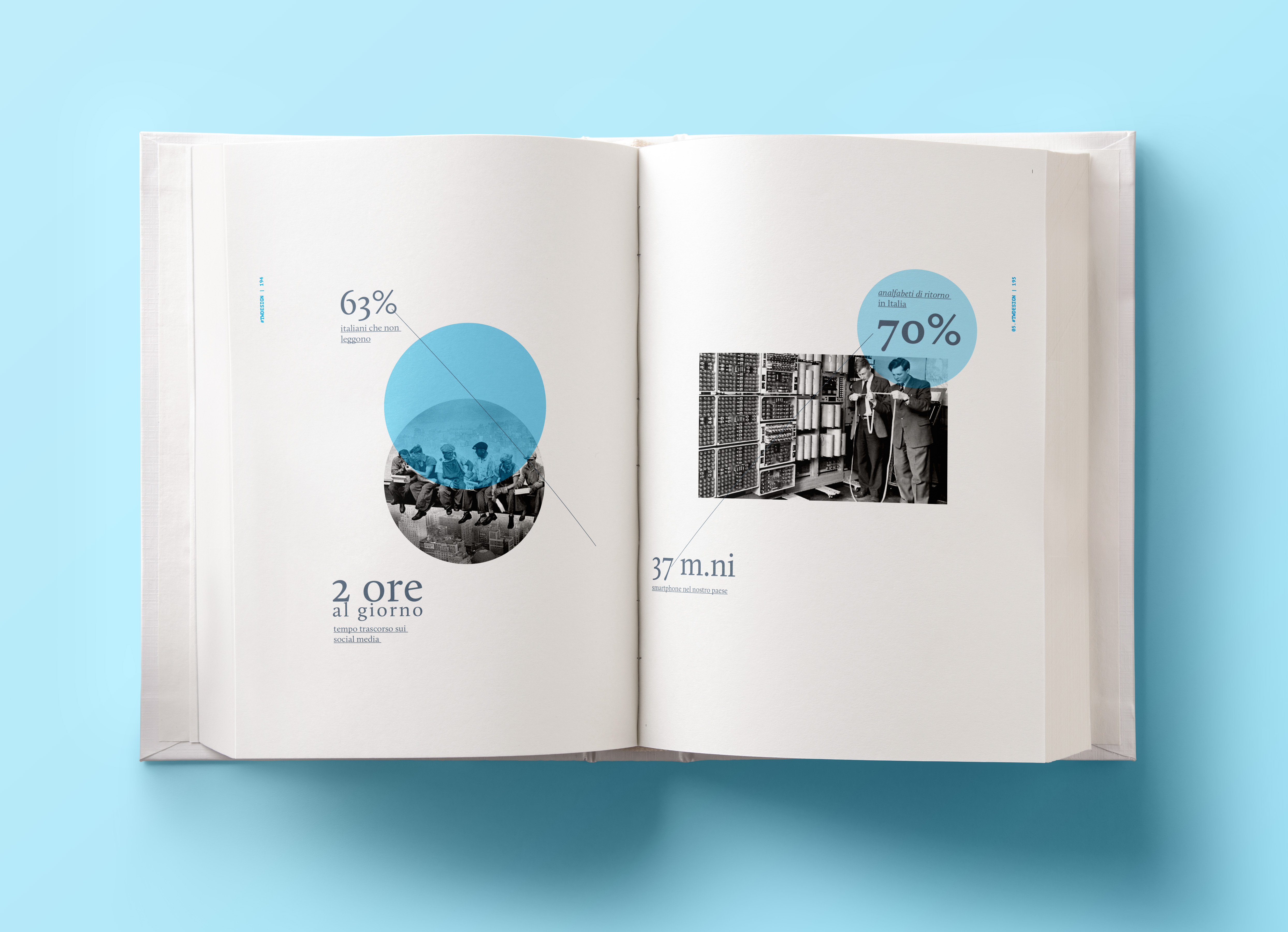 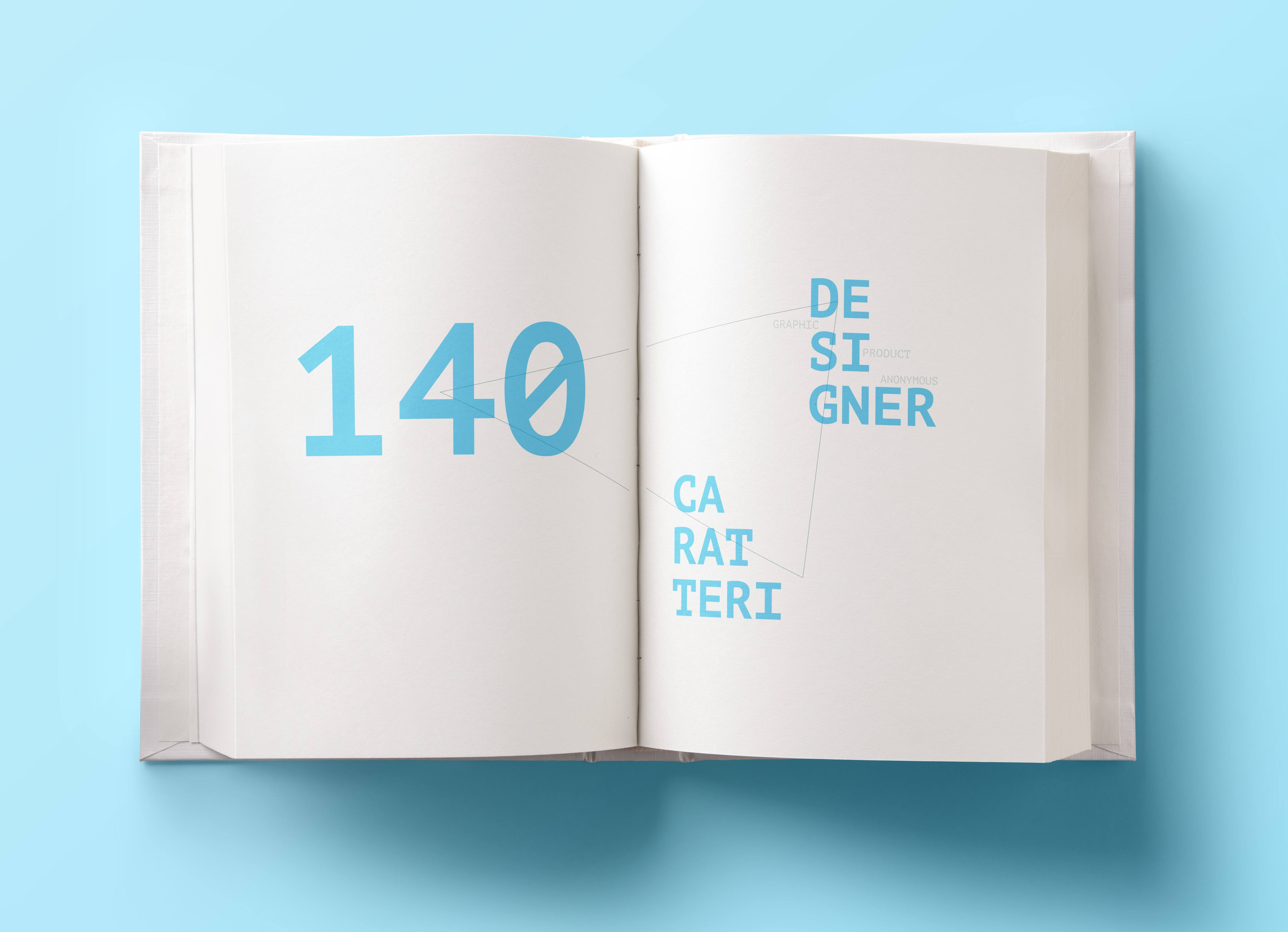 The world is changing at an unthinkable speed,with progressive acceleration’s processes increasingly noticeable. A central role is played by the “new” media. From the Middle Ages until today, the technologies have changed the universe of knowledge, becoming constituents factors. The invention of printing (o printing invention) marked the transition from the oral language to the scripture, implying a shift from the ears’s predominance to the eye’s . The mass media, recovered the ears’s role, to the detriment of the written word. The social network seems to invert this tendency and reaffirm the supremacy of the scripture. Mc Luhan taught us that “the medium is the message”. The formative power of a medium is to be daughter in the medium itself, in it’s content or message. New media do not exist. It depends upon how they are used and what are the goals to be achieved. I can use a book to study or to light the fire. Depends how we use them. Twitter is like a book. It can be used to spend time or to learn. Depends how we use it! Twitter like the Agora of the ancient greece, the main squares of the Polis, places of comparison, information, places where people could teach and learn from each other by telling stories. In a world where design has became #design and illiteracy reigns supreme, can we learn tweeting?

The project, #TwDesign. 140 designers in 140 characters, is an experiment in educational innovation that tells the big players of the international design by social tweets. Anecdotes, curiosities, secrets revealed. The history of design as a game of disclosure that fascinates everyone.