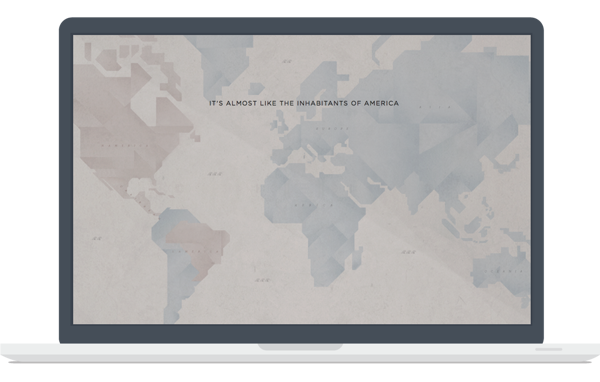 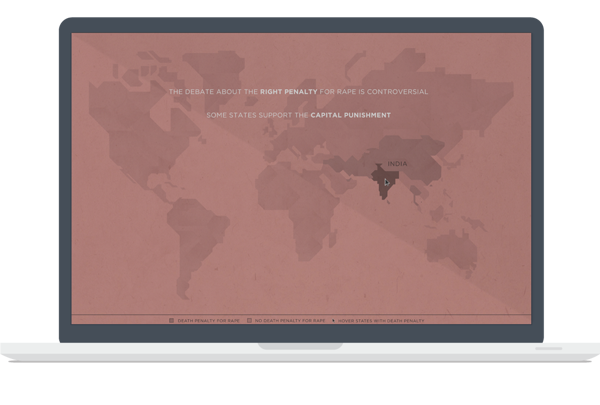 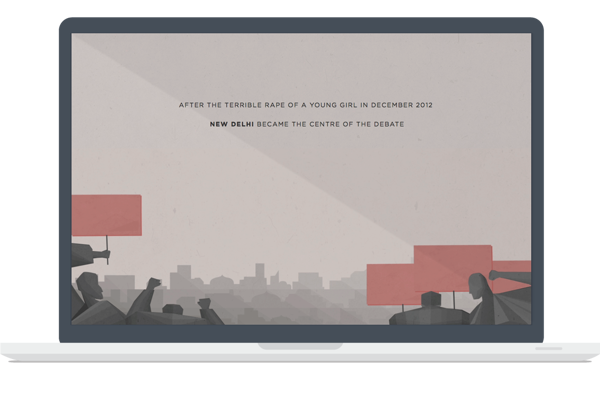 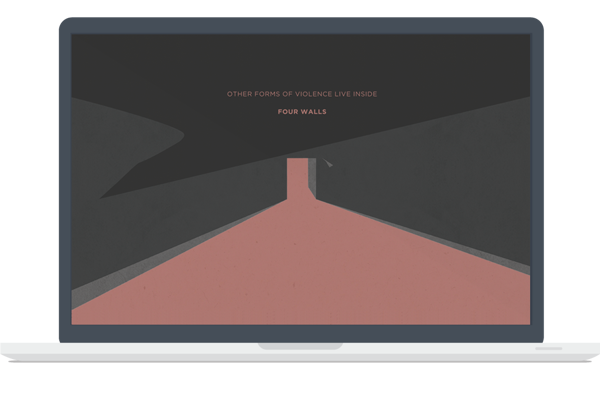 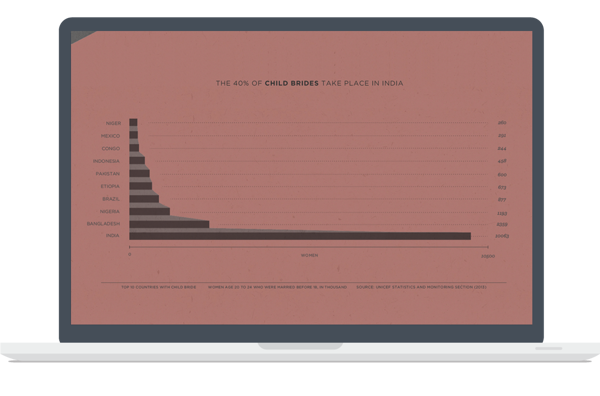 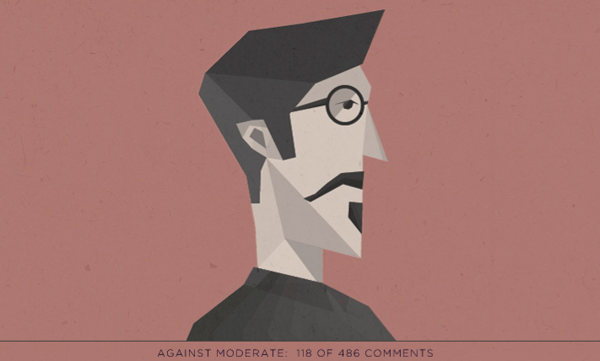 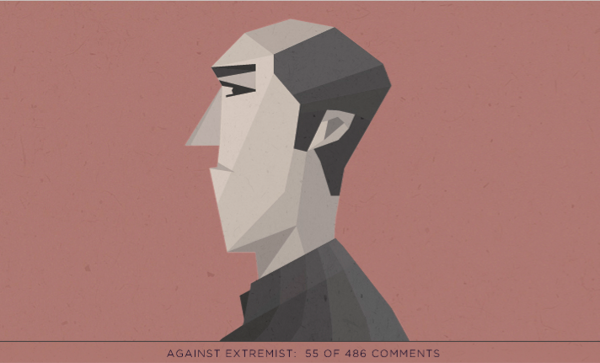 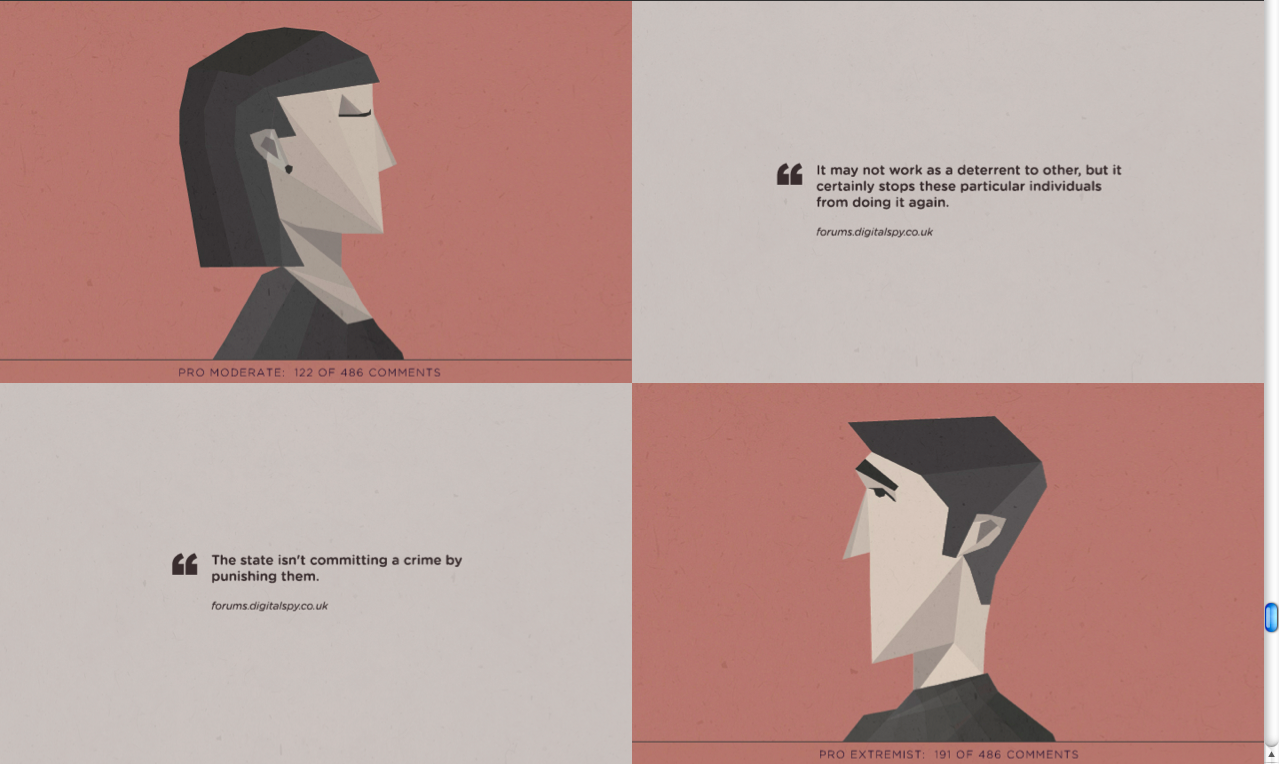 Is death penalty the right question?

The website is an exploration of the endless debate about the right penalty for sex crimes. Sexual violence is part of a serious public health problem related to power imbalance between genders, which mainly affects women. The entity of the problem brings a very big controversy in the way to punish this crime. Through our site we introduce the public to the controversy about the capital punishment for rape in India. Despite the law for death penalty has been established in December 2012, the problem of violence against women is not solved. Death penalty punishes perpetrators, but everyday life still punishes women: child brides, spousal violence, female fetuses aborted, indifference of the institutions are the main problems.

The debate not only is incited by the crowds into the squares, but it also has a big eco in the complex reality of the web. The analysis of users comments in forums points out 4 factions about death penalty for rape: pro moderate, pro extremist, against moderate, against extremist. The factions have widely different opinions, even when they agree on the laws to be applied.

Swan
Mirò: The Colours of Poetry